On this page you will find all relevant information on the event: guidance videos related to different aspects of project and financial management, the agenda, presentations and compendia of the projects.

The kick-off meeting will take place on Thursday, 22 October 2020 and will bring together all organisations selected following the 2020 Cooperation Projects and Western Balkans calls for proposals. Having regard to the uncertainty linked to the COVID-19 crisis, the meeting will be held online.

Purpose of the meeting is:

By subscribing to the Kick-off via this link you accept your data being transferred to our service provider. Please refer to the privacy statement for more information.
If you disagree, please contact us via: EACEA-B1@ec.europa.eu

EQUIPMENT
For the best experience, we suggest using a desktop or laptop computer. We advise you to use Mozilla Firefox or Google Chrome and a wired internet connection for the best possible experience. If using a wi-fi connection, disconnect other devices connected to the same wi-fi stream.
If you have any questions or technical problems, do not hesitate to contact our operating team at kickoffculture.2020@cecoforma.com

Specific discussion with your project manager:

An important feature of the Kick-off phase of your project is a specific discussion, following the Kick-off meeting, with the project officer responsible for the follow up of your project. This meeting is a valuable opportunity to discuss any specific concerns about your project that are not dealt with during the meeting. It is also essential in order to review the issues raised in the evaluation report you received with your notification letter. Additionally it also allows the Agency to raise any issues that could affect the running of your project.

Please contact the officer responsible for your project in order to organise an individual meeting. 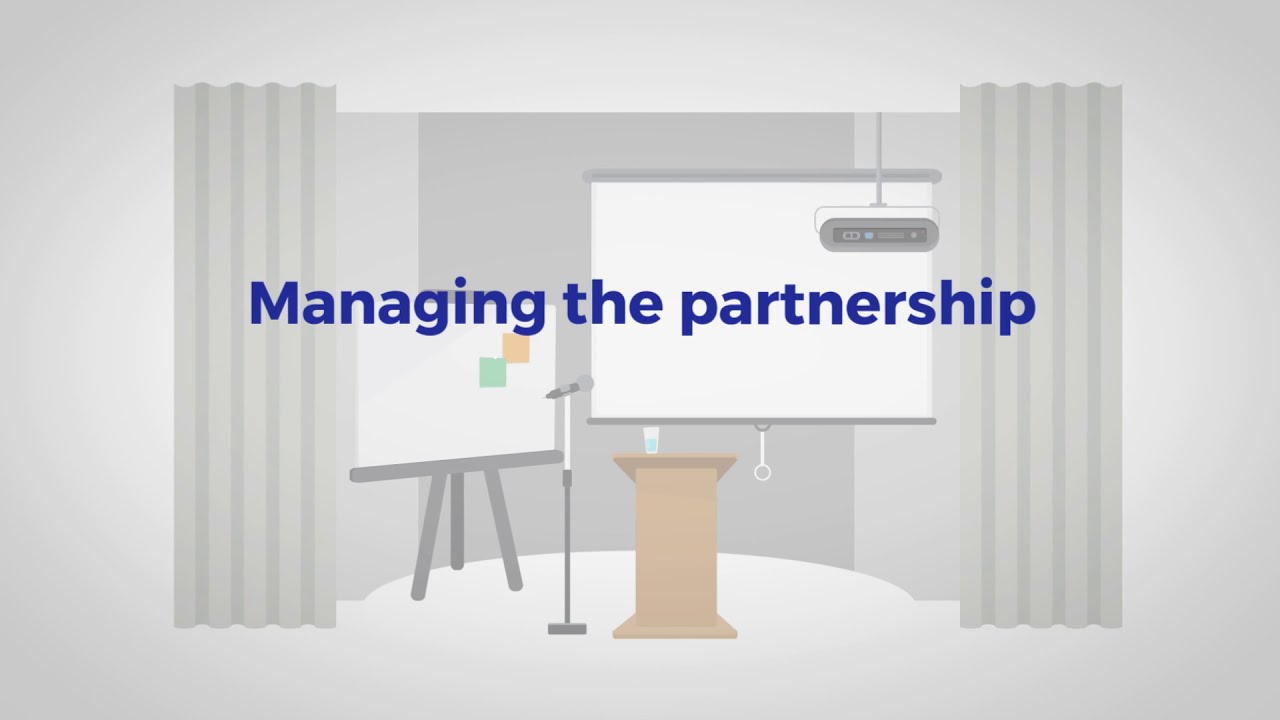 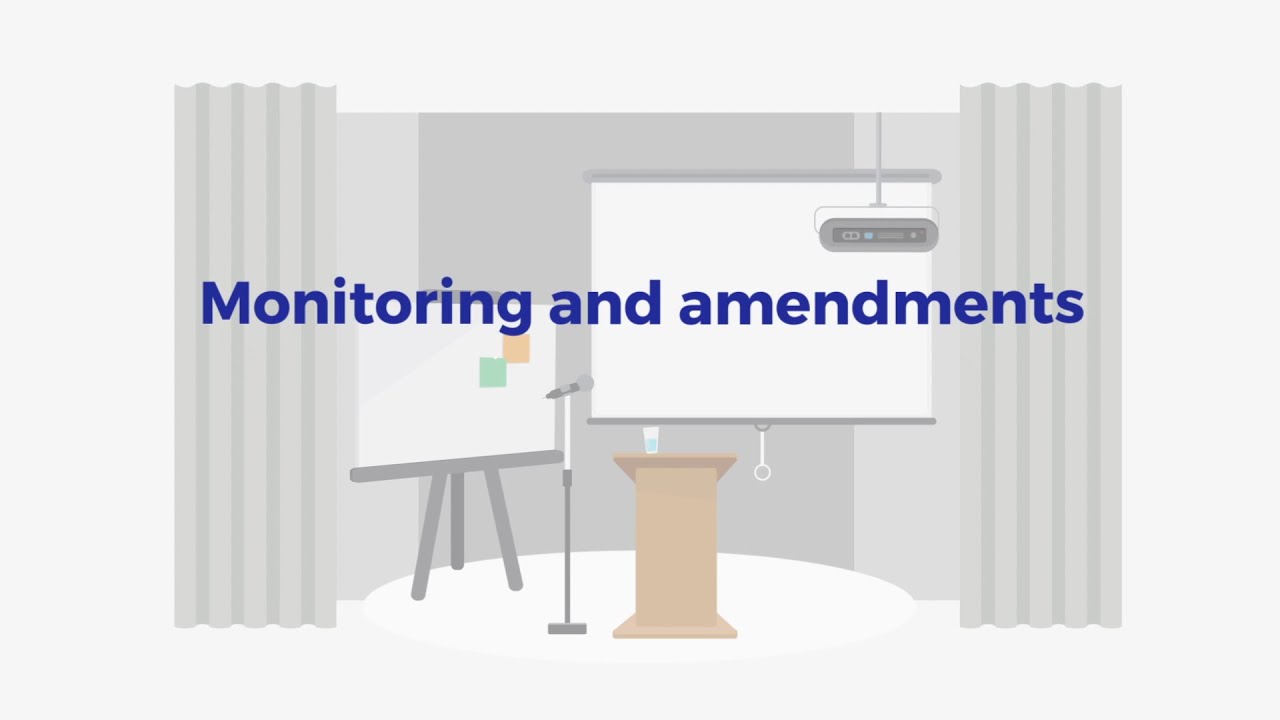 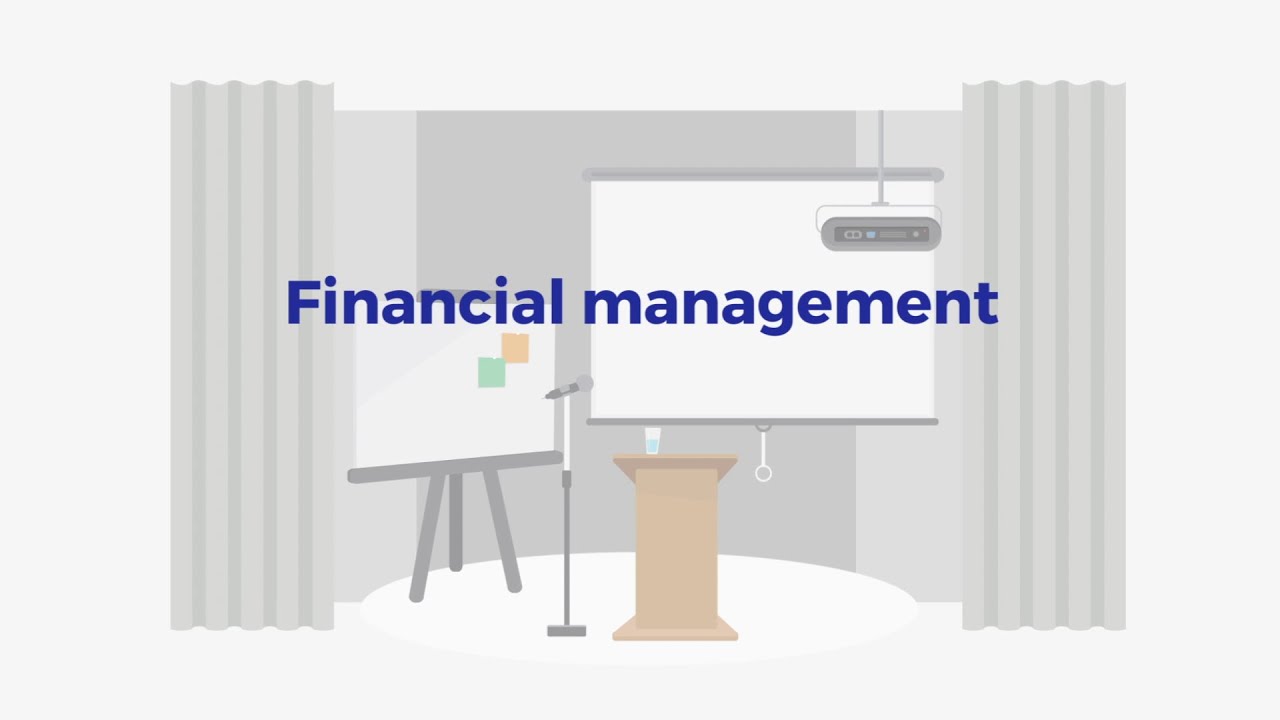 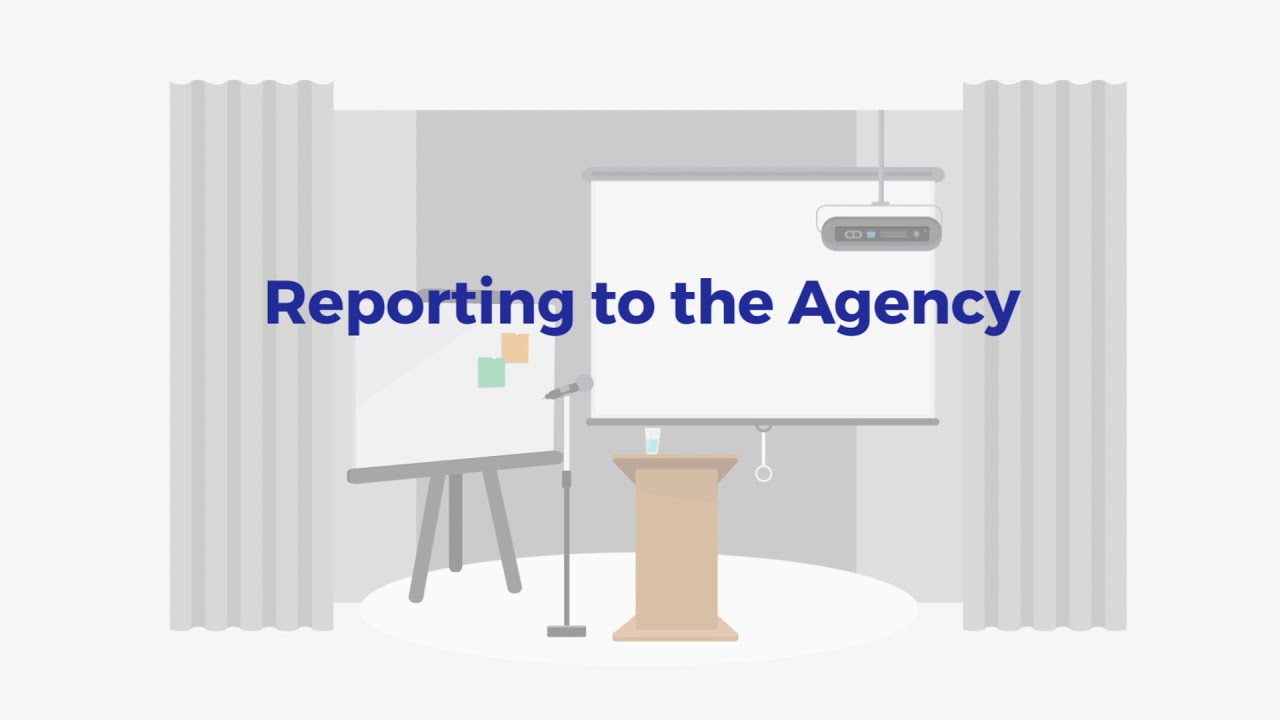 Reporting to the Agency

Please click here to give us your feedback on the event.

Nathalie Ducher, Head of Sector – Cooperation Projects (EACEA Creative Europe: Culture)
Nadia Aguir, Lieux Publics
Nadia Aguir is the Director of European and international relations at Lieux publics, national and European centre for creation in public space, and the General manager of IN SITU, European platform for artistic creation in public space, since 2017. She has been dedicated for many years to coordination and development of cultural projects in France and abroad, with a commitment based on cooperation and partnerships. She worked as general coordinator for cultural programming and development at Institut du monde arabe in Paris. She managed a cultural incubator at la Friche la Belle de Mai in Marseille and did a territorial diagnosis on contemporary circus in the Aquitaine region. She has also been project manager at Culture O Centre for Excentrique, a festival dedicated to site-specific and community artworks, and at the Institut français in Tunisia, in charge of performing arts.
Andrea Berna - Daniele del Pozzo, Comitato Provinciale Arcigay di Bologna Il Cassero Associazione
Daniele Del Pozzo and Andrea Berna are respectively artistic director and project and financial manager for the Gender Bender festival, organised by the Cassero LGBTI Center in Bologna as leading partner of the project Performing Gender - Dancing In Your Shoes.Cassero, through Gender Bender festival and its staff, started working on European projects in 2010, improving the experience gained in 10 years of international relations of Gender Bender and responding twice to the call 1.3.6 dedicated to European festivals within the Culture Programme 2007-2013. Through this experience and by solidifying relations with three other European partners in 2012 we designed Performing Gender, which won the call for small scale projects for 2013-2015. Afterwards, the experience gained allowed us to continue with Performing Gender - Dance makes differences 2015-2017, together with some partners of the previous project and carrying on its results. Finally, the growth of the festival, to which the first two projects have contributed, has allowed to widen the partnership and to design the new Performing Gender - Dancing In Your Shoes.
Anne-Flavie Germain, Association pour le Festival International d'Art Lyrique et l'Academie Europeenne de Musique d'Aix-En-Provence
Anne-Flavie holds a master degree in international cultural projects management at the Institute of Political Sciences in Aix-en-Provence (France). She joined the Festival d’Aix-en-Provence in 2014, where she worked as project officer for its educative department. Since 2016, she has been the coordinator of the European network of opera academie (enoa), whose founding member and coordinating institution is the Festival d’Aix-en-Provence. Passionate about equality and inclusion policies, Anne-Flavie has taken part to the creation of enoa new programme : « Empowering opera: breaking boundaries for artists and institutions » which received the support of the European Commission as part of the creative Europe programme for 2020-2024. This ambitious programme intends to stimulate innovative opera projects, conveying new narratives that are engaged with contemporary societies and remove any barriers (artistic, financial, as well as unconscious biases) that hinder the appearance of new and diverse artistic expressions in all areas of the opera sector, from training and artist recruitment to opera production and scheduling.
https://www.enoa-community.com/
Marina Hanganu, Teatrul Dramatic George Ciprian
Marina Hanganu is a theatre director working with new media in an artistic research context. Since 2016, she has been writing and coordinating national and European cultural projects on behalf of The “George Ciprian” Theatre in Buzău, Romania, often undertaking both a managerial and an artistic role. Between 2017-2019, she was artistic director of the "Tele-Encounters" Creative Europe project led by The “George Ciprian” Theatre (partners: UCAM, Spain, and Município de Lousada, Portugal). She is currently artistic director of ""Tele-Encounters: Beyond the Human"" (2020-2023), a sequel Creative Europe project focusing on the integration of telepresence, robots, and AI into art and the impact of technology on transnational family relationships. The project is again led by the theatre in Buzău, in partnership with UCAM, Spain, and Industria Scenica, Italy. Marina has a BA in Theatre Directing from UNATC Bucharest, an MA in Advanced Theatre Practice from the Royal Central School of Speech and Drama (London) and is a Ph.D. student at UNATC.
Matthias Rettner, Aktionstheater Pan.Optikum Gemeinnutzige Gmbh
Matthias Rettner is a theatre producer and the CEO of Aktionstheater PAN.OPTIKUM. He joined PAN.OPTIKUM in 1999. After classical vocal study at the Musikhochschule Freiburg and the Hochschule der Künste Berlin, in the late 1990s he applied his efforts to cross-genre projects which could no longer be assigned to any one traditional category. He developed concepts to reposition action theatre and went on to drive the productions in the years to follow. Since 2005, his work has been focussed on networking and the international alignment of the ensemble.
Through the interdisciplinary work of this company with large scale productions in public space and art projects with Peter Zizka he gained experiences with bureaucratic details, administration, technical and organizational challenges in all continents. From 2015-18 he was project leader of the large scale cooperation project Power of Diversity - The Crossing Lines with ten partners in the frame of the Creative Europe program. (www.power-of-diversity.eu)
And he recently took charge of the People Power Partnership project from Oct 2020-2024 with 14 partners in 11 countries.
The cultural branding of his theatre/art projects is an essential part of his work that he usually develops together with Peter Zizka and Sigrun Fritsch.
He is based in Freiburg, Germany.
Website with an overview of projects: http://www.theater-panoptikum.de

Overview of the themes and objectives of selected projects & project presentation